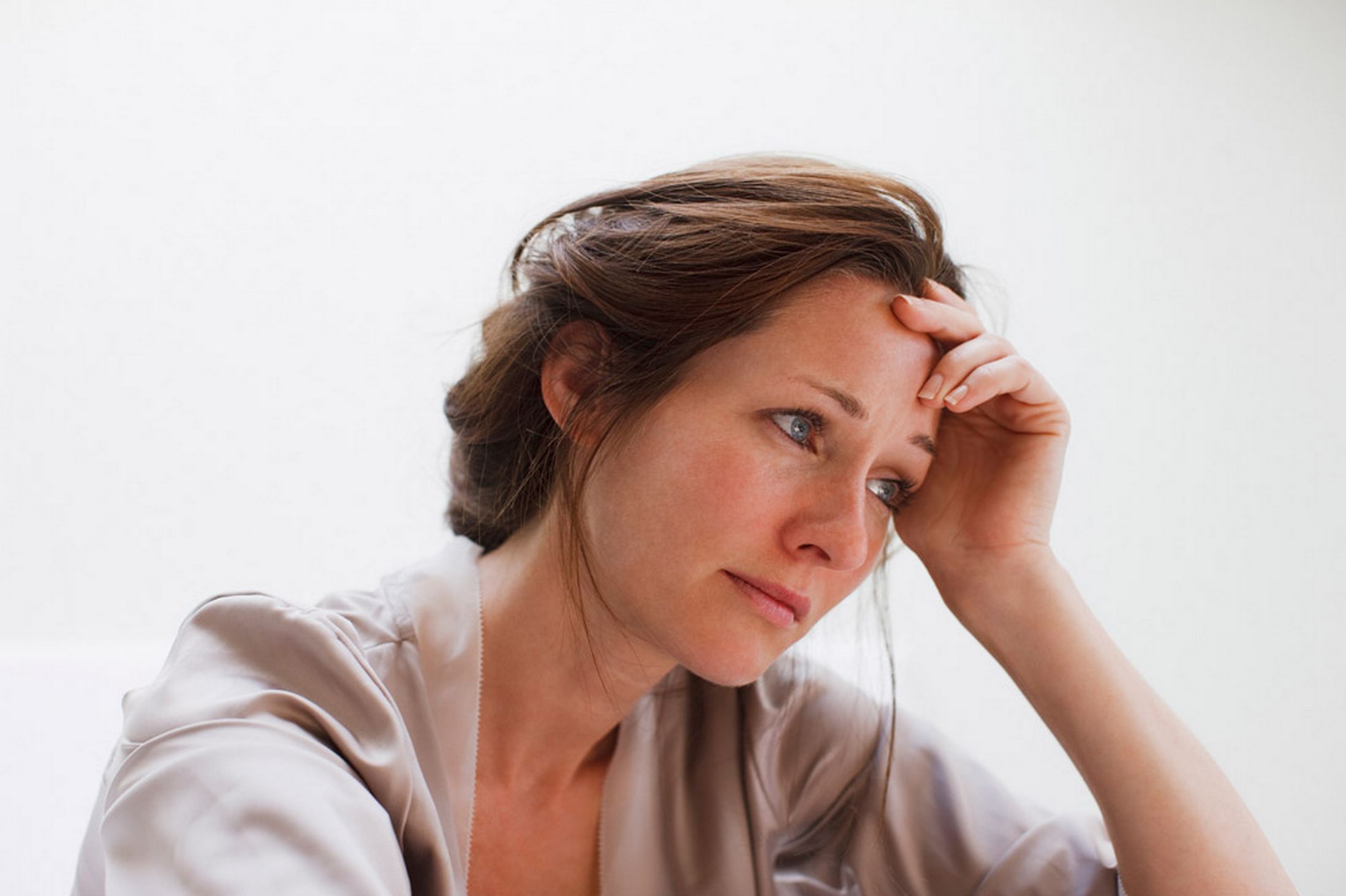 “The results of this study provide partial support for the antidepressant and anxiolytic effects of curcumin in people suffering from major depressive disorder,” the study authors, led Dr Adrian Lopresti of Murdoch University in Perth, Western Australia, note.

The randomised, double-blind, placebo controlled study included 56 people aged 18-65 living in the Perth metropolitan area who were randomly assigned to receive either curcumin (500mg) or placebo (cellulose). Patients were instructed to take one capsule, twice daily, for 8 weeks.

Curcumin, the primary active component of turmeric, is a potent antioxidant and may influence a number of different mechanisms associated with major depression, including mono-aminergic activity, immune-inflammatory pathways and the hypothalamus-pituitary-adrenal (HPA) axis.

How does curcumin work on depression? The effects are likely partially due to the curcuminoid’s anti-inflammatory properties, the researchers surmise, at least when it comes to atypical depression, which is often associated with higher levels of inflammation. Other factors might also be at play.

Tweet
Published in Health blog
More in this category: « Infrared A light therapy for healing and recovery Cherries relieve gout »
back to top