Cherries block the tubular reabsorption of urate and increase urate excretion in the urine. Cherry juice may also block xanthine oxidase and reduce the production of uric acid. 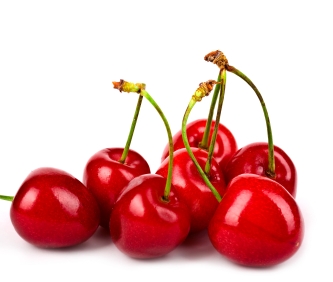 In this case/control study, patients with gout were enrolled in an Internet-based registry.

Investigators picked a 2-day period just before an attack of gout and compared that period with the 2 preceding days and the 2 subsequent days as control periods unrelated to an attack of gout.

The investigators validated the diagnosis of gout in more than 550 patients by looking at medical records authorized by the patients for review, and found that this group of patients had more than 1250 attacks of gout.

The investigators looked at various self-reported dietary items, including cherries and other unrelated foods.

Tweet
Published in Health blog
More in this category: « Turmeric extract may relieve depression Using paracetamol for chronic pain? Take lutein as well. »
back to top